Parents often feel frustrated, angry and helpless when kids fight. Most parents want siblings to get along with each other and do not want them using violence of any kind against each other. While they don't want their children to hurt each other, they also don't want to solve their conflicts all the time. Here are some guidelines for when kids fight. 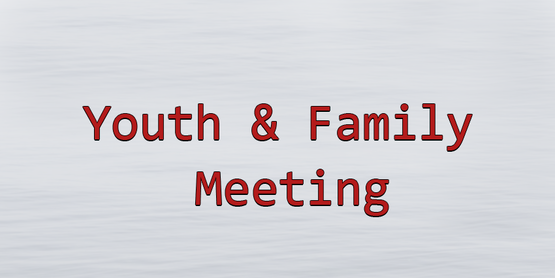